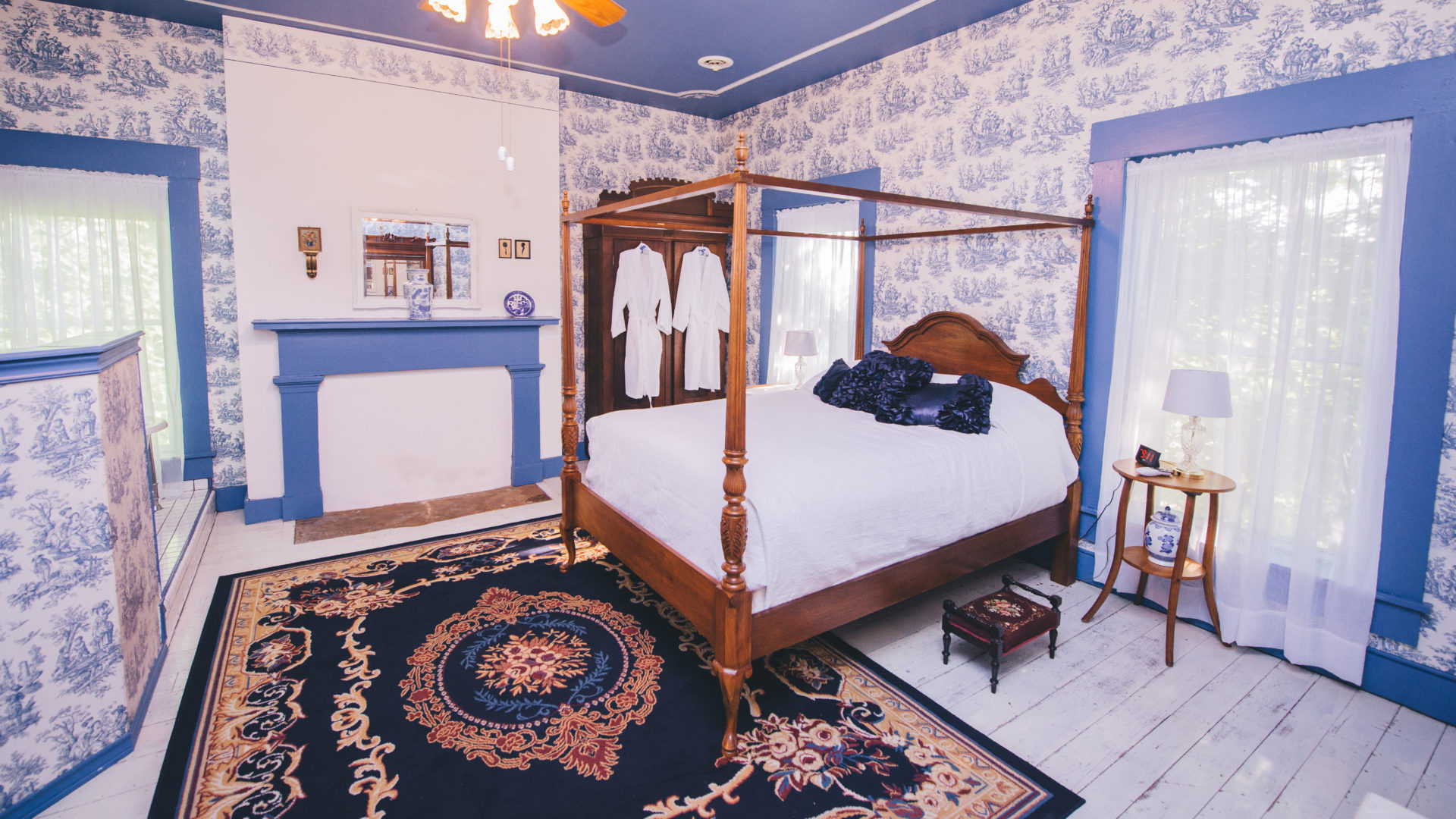 Caledonia is a portion of the Miles Goforth Spanish Land Grant. Goforth sold the Caledonia portion of it to William Buford, who came from Virginia about 1812. Buford resold all of it to Alexander Craighead, a Scotsman, who planned to plat it. Craighead had it surveyed and advertised an auction, stating whoever bought the first lot could name it.  Craighead made it a point to buy the first lot and named the Village after his native Scotland (Caledonia is Latin for Scotland). Lots sold from $1.50 to $5.00 per lot in 1819. Craighead  built his home in the Village in 1816 and it is still standing today. However, this was not the first home in the Village.  Robert Sloan, who came in with the Scottish-Irish Presbyterians in 1808,  built his home where the Presbyterian Church was built later.

The first two businesses were Tom Sloan’s Blacksmith Shop and Fergus Sloan’s Brewery. The story goes that the latter did not last long because as  Jacob Launius, pastor of the Methodist church from 1836-37 wrote in his diary, “I have learned that the brewery did not exist very long, because right in the beginning the Methodists were having a Camp Meeting and everyone got religion but one old drunken ‘Sot'”. The brewery was out of business.

The Tyro Masonic Lodge, built in 1919, was originally built as a store on the first floor with the Masonic Lodge on the second floor.  Chartered in 1825, it is the oldest continuously operating lodge in Missouri.

Book the Barn or Community Center

If you are looking for a large and unique setting, Caledonia’s Village Barn is available for weddings, receptions, birthdays, or other social gatherings, give us a call at 573-779-3492 for open dates and ask for Lilly.

For smaller gatherings (40 people or less) the community Center may be just what you need.  The community Center has heating and air conditioning so it is not restricted to certain months of the year.  Once again just call Lilly at 573-779-3492 for booking availability.

Find us on Social Media